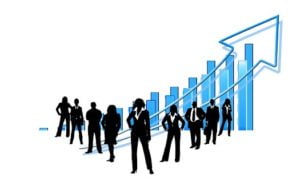 GIC RE, the state-owned company and the only reinsurer has become fully operational in India. Though as 6-7 reinsurers have applied for license, they are yet to begin operations in India. Only state-owned reinsurer GIC Re is fully operational within the country. Some of the global re-insurers that have approached the insurance regulator for a licence to open their branches in the country are Munich Re, Swiss Re, SCOR, Hanover Re, and XL Catlin, among others. After announcing norms on reinsurance regulations in November last year, the insurance regulator gave its initial approval, known as R1 in regulatory parlance, to global players like Munich Re, Hannover from Germany, Swiss Re from Switzerland and French major SCOR, in March this year. 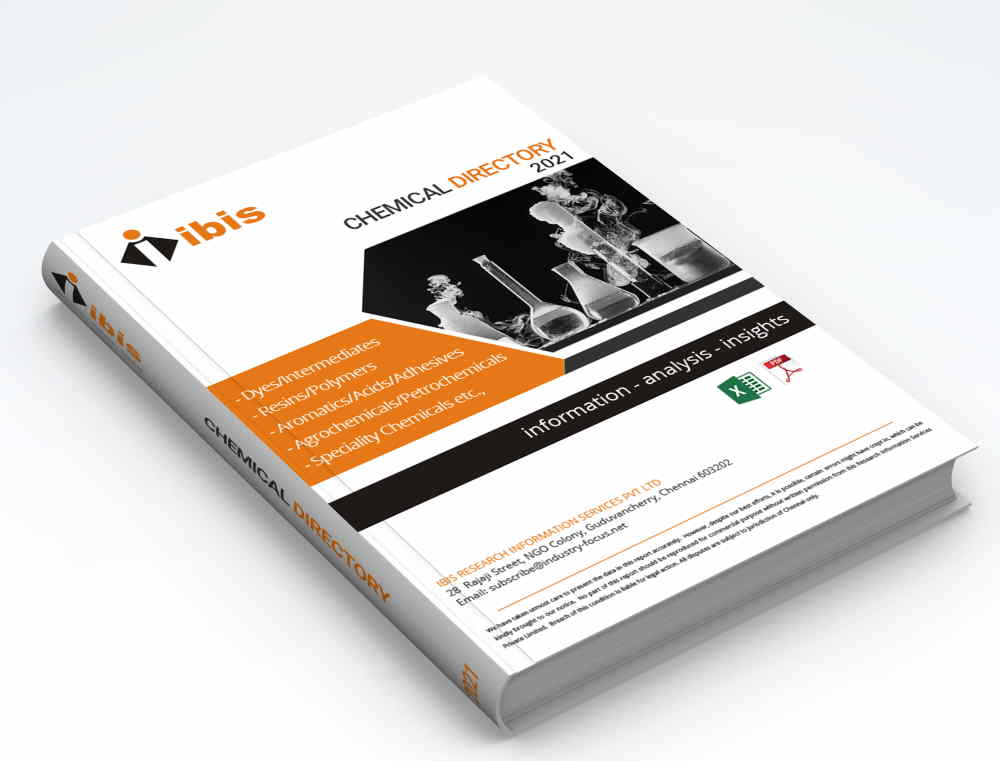